Happy Veterans day to the brave soldiers who fought for ALL our freedoms including the right to protest, right to practice any or no religion,  and the right to vote. 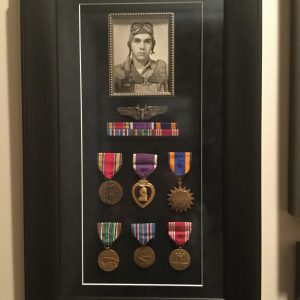 Interestingly, Immigrants have always made up a portion of the Armed Forces in America — joining the U.S. military has always been one of the fastest ways to get U.S. citizenship. About 8,000 troops with green cards became citizens that way last year alone.

Approximately 511,000 foreign-born veterans of the U.S. armed forces resided in the United States in 2016, accounting for 3 percent of the 18.8 million veterans nationwide. Of that number, 1.5 million were U.S. born with a parent who was an immigrant. While the share of veterans who are foreign born is much lower than the immigrant share of the overall population (14 percent), veterans with an immigrant parent composed a larger share than the first generation (8 percent). Together, approximately 2 million veterans (11 percent of all veterans) were from an immigrant background.

Naturalized citizens, lawful permanent residents, and certain nationals of three countries in free association with the United States—the Marshall Islands, the Federated States of Micronesia, and Palau—are all eligible for military service. In addition, Congress can deem other foreign-born individuals eligible to serve if the secretary of a specific military branch “determines that such enlistment is vital to the national interest.”

Immigrants have always served in the U.S. armed forces. In the past, their presence was particularly high: The foreign born represented half of all military recruits by the 1840s and 20 percent of the 1.5 million service members in the Union Army during the Civil War, according to U.S. Citizenship and Immigration Services (USCIS). 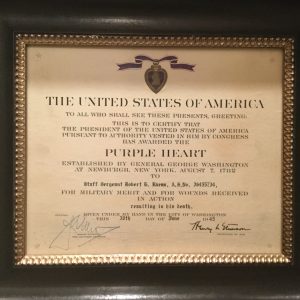