Crime does not pay.. and it make it harder  for all of us and the companies to do things the right way

ALEXANDRIA, VA. – U.S. Citizenship and Immigration Services assisted with an investigation that has led to Raju Kosuri, 44, and Smriti Jharia, 45, a married couple from Ashburn, pleading guilty today to charges of conspiracy to defraud the United States and visa fraud, among other charges.

Kosuri and Jharia were indicted on April 27. According to the statement of facts filed with the plea agreement, Kosuri, Jharia, and their co-conspirators fraudulently applied for more than 900 illegal immigration benefits under the H-1B visa program. Since 2008, and at a much greater scale since 2011, Kosuri has built a staffing business that amounts to a visa-for-sale system, which violates federal law. Kosuri and Jharia also admitted to defrauding the Small Business Administration in connection with a scheme to obtain HUBZone certification for a business named EcomNets Federal Solutions. Kosuri agreed to forfeit proceeds of his fraud schemes in the amount of $20,900,000. 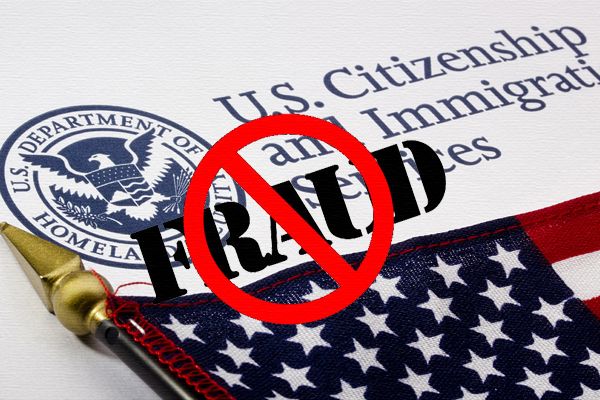